Paddy Platypus:
This One’s For You

Children's Book about the Challenge of Being Different

"I adore Precious Paddy and her very important story. Each of us are unique and special."

"Susan McCray understands children and the challenges they face when different from the typical child who fits right in with others. Susan easily balances the serious message of her story with the humor created with alliteration. A book for children of all ages."

"Paddy Platypus not only understands the stages of growth and development of the young child, but the pleasure and pain that accompanies having a special gift or talent." 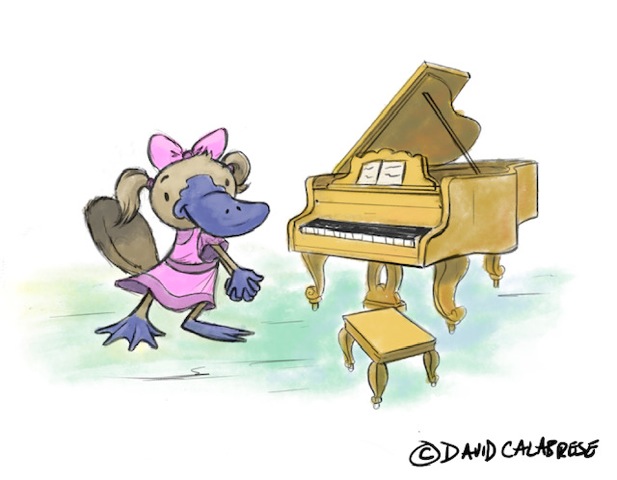 Available
hardback
or ebook
Paddy Platypus - The story of Paddy Platypus encourages the acceptance of others, the significance of self-confidence in order to achieve goals we set for ourselves, and the importance of having positive self-esteem. Recognizing everyone is different and those differences make us special in our own way.

Purchase book by visiting any of the following links: 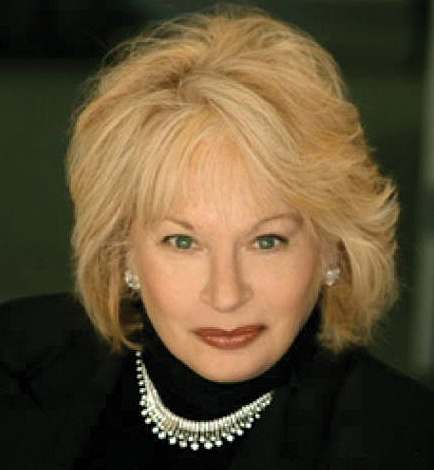 Susan McCray is the author of Paddy Platypus, her second book for children. She is also author of Harry’s Piano based on the young life of her father, Academy Award Winning Composer Harry Sukman.

Susan is an award-winning Casting Director. As Vice President of Talent for Michael Landon she cast such acclaimed television shows as Little House on the Prairie, Father Murphy, Highway to Heaven and television movies as Diary of Anne Frank, Loneliest Runner and Where Pigeons Go to Die and two special Bonanza movies.

Susan is also a radio producer and host of Kaleidoscope with Susan McCray on podcast at mixcloud.com, on internet station ksav.org, and on KJEWL in San Luis Obispo, CA. She also hosts a syndicated radio feature Hollywood Hotline.

Susan is a newly named “advocate": for KidsPlay Children’s Museum in Torrington, CT where the Susan McCray Emporium will soon be dedicated displaying over 80 of Susan’s collectible bears and other children’s memorabilia.

Susan will be signing her book at Kids Play Children’s Museum in Torrington, CT the first week in July 2023, Details will be announced.